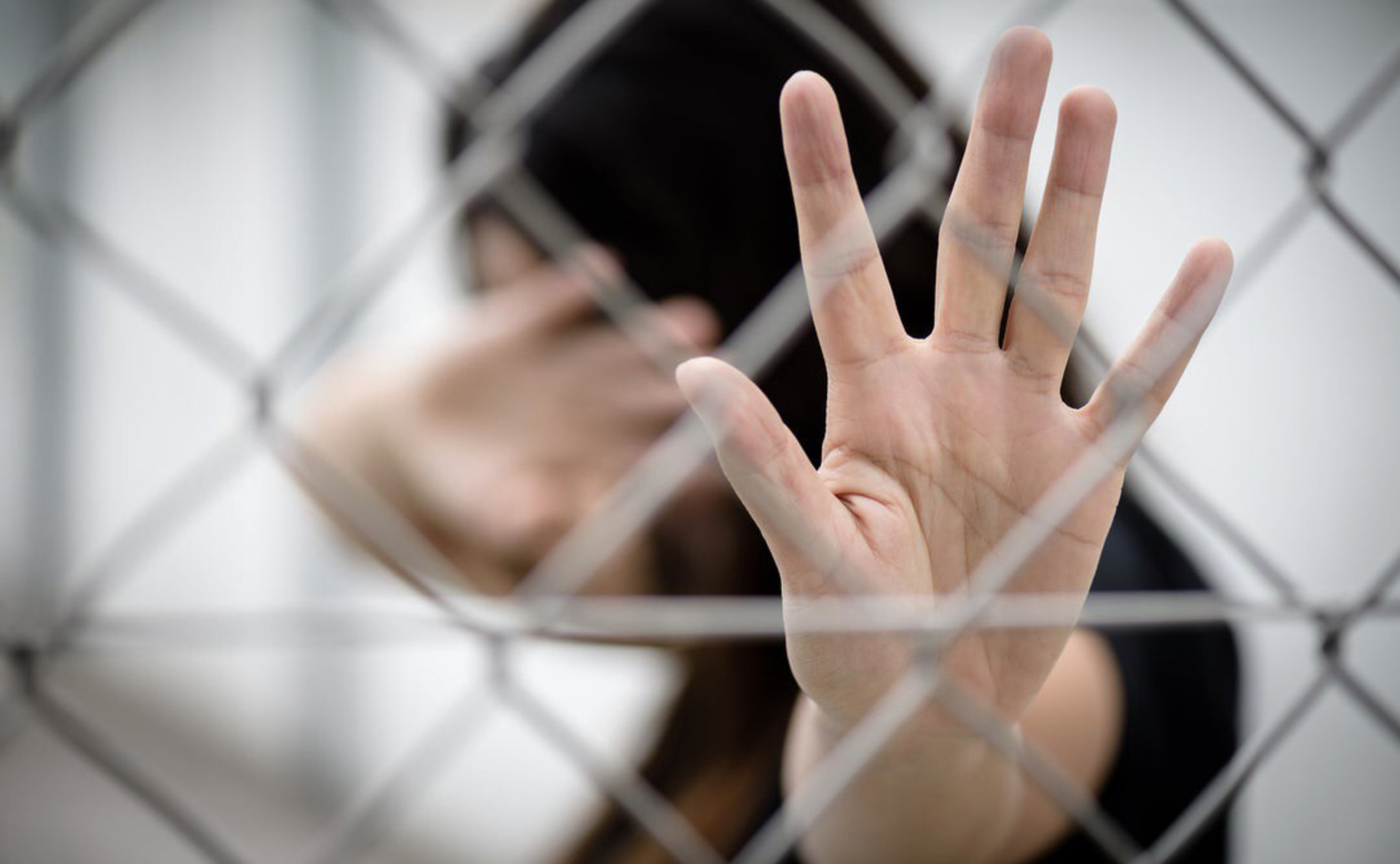 This week marks World Day Against Trafficking in Persons, aimed at drawing attention to the 40 million or more people that the International Labour Organisation believes are trafficked every year.

It’s a global scandal that has been worsened during the pandemic period of mass sackings, border closures and surging inequality. In short, trafficking is more than simply an issue of identifying and catching criminals – however important that is. It’s a failure of politics that produces inequality, restricts trade unions and tears up labour laws, scapegoats migrants, and slams doors in the faces of people seeking safety.

These inequities manifest in countless ways. Many of us wouldn’t typically think of transport as an industry where trafficking is rife.

But half of trafficked people are in forced labour, and at least 16 million are formally employed in the private sector.

The International Transport Workers’ Federation (ITF) has this week highlighted the extent of the problem in the shipping lines and road freight that we have increasingly relied on to get resources to our doorsteps during the pandemic; the disproportionate impact of the escalating crisis on women workers and migrant workers; and the limits in actions undertaken by governments. It comes as the World Travel and Tourism Council also produced work to tackle the blight of trafficking in travel and tourism.

The ITF’s previous report on road transport in 2020 made for bleak reading.

It estimated tens of thousands of truck drivers from Ukraine to the Philippines had been enticed to work in the EU under false pretences, and employed on eastern European contracts often in languages they did not understand despite working exclusively in western Europe. It found drivers threatened with violence for complaining about health and safety, protection from Covid or lack of pay; drivers living and sleeping in their vehicles for months without access to sanitation; and drivers left without sick pay or access to adequate healthcare. Our economy continues to preserve these blind spots of extreme exploitation.

At sea, the pandemic stranded hundreds of thousands of maritime workers on board their ships and the same number in ports, unable either to leave their ships or to go home. This created an environment rife for extreme exploitation – an International Labour Organisation report documented how the “crew change crisis” fed directly into forced labour.

Meanwhile, from Ireland to Thailand there are consistent reports of migrant workers being trafficked in the fishing industry, working 20-hour shifts over the course of a week while lacking medical equipment, medicine and food on board; and routinely withholding their pay. Most of this is of course illegal. But in many of these fisheries, workers are barred from organising in unions. And from small to extreme abuses of power, where workers are prevented from organising together for the conditions they deserve, exploitation is sure to follow.

If freed up, workers’ organisations can play a significant role in shining a light into the darker corners of the global economy and flushing out exploitation. Governments and employers should work with unions to provide workplace training for transport workers as potential “first responders” for trafficking victims (both workers and passengers), and more broadly recognise the role of unions in preventing abuse.

Governments should end and reverse the stripping back of regulation and labour law that hamstrings attempts to fight exploitation. And they must take responsibility for people caught up by traffickers, ending the war on migrants and instead providing restitution and support for victims and survivors. Above all, we need concrete action to tackle the rising tide of extreme inequality within and between countries, ending the conditions that give rise to vulnerability and exploitation in the first place.

There has been a great deal of talk about “building back better” after the pandemic. I regularly hear from politicians how the pandemic has exposed weaknesses in our economy and society that should be addressed. But those words mean very little if we do not look seriously at what these weaknesses are, what causes them and how they are to be remedied.