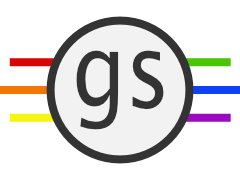 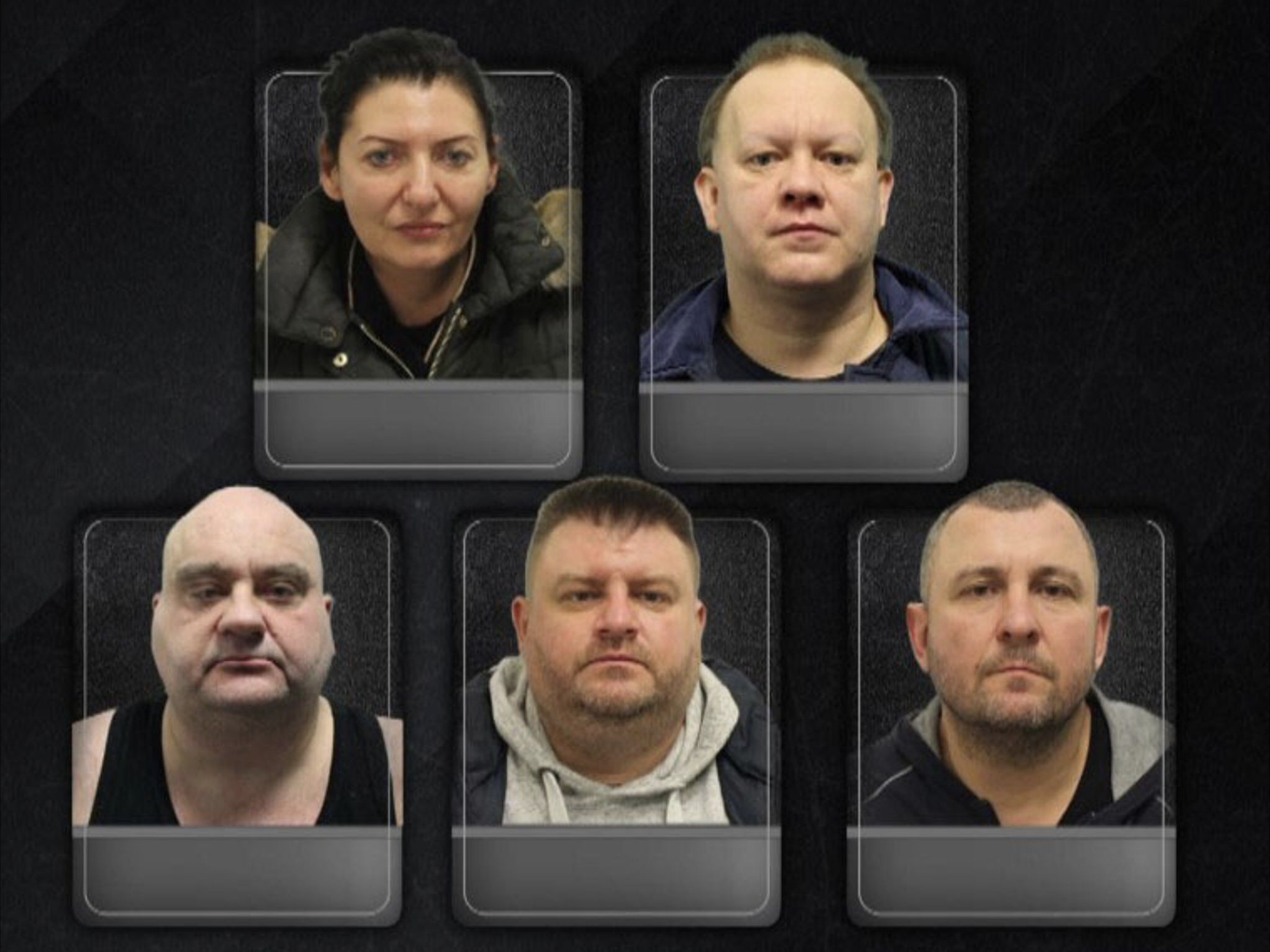 Members of a modern slavery gang have been jailed for trafficking and exploiting hundreds of women across London.

The five had been convicted at the same court in March of conspiracy to arrange or facilitate human trafficking and conspiracy to control prostitution for gain between 1 January 2015 and 9 February last year, following a 10-week trial.

Lozinski alone was also convicted of a second count of controlling prostitution for gain between 1 January 2017 and 9 February last year, in relation to a massage parlour business called Massage Bunnies.

In the Metropolitan Police investigation, specialist officers identified over 300 potential victims of trafficking, of which 134 women were safeguarded by the team.

During the trial, the court heard how Lozinski ran five brothels in west London and Zimoch ran two in the Docklands and northwest London.

They started running the brothels in 2015, with husband-and-wife team Sebastian and Anna Zimoch spearheading the gang.

They recruited women, and employed a number of drivers and a receptionist, making significant financial gain.

In 2020, Lozinski and Zimoch ceased working together.

He, along with his drivers, drove the women to the clients, while Borowka accompanied Zimoch during these call-outs.

The five were arrested in February 2021.

Prosecutor Gareth Munday told the court that women were exposed to the risk of serious physical and psychological harm on these call-outs.

He said: “They were left at the mercy of men who could have done anything to these women.”

Woman told she wouldn’t have sex with clients

One of the victims, who spoke to Sky News under the condition of anonymity, said she left her home in Poland for the UK at the age of 18 but became homeless after two days.

She said: “I doesn’t know what to do. Only thing I know was to find a place to sleep and a job. I didn’t think about prostitution work. I found adverts on a website about jobs where you can sleep.”

The woman was told there was a job in Gravesend, Kent, where she would be required to date people, in exchange for money and accommodation.

She was told the job would not involve sex but when she arrived at the address, she was told she would have to have sex with clients.

She said: “I was scared because I didn’t know what was going to happen to me. I was still 18, when he said I have clients in five minutes, everything was stuck. He explained how I have to open the door to him, the way he was talking to me was very scary.”

The woman said she was in the job at two different brothels for two years.

Acting Detective Inspector Esther Richardson, from central specialist crime, said: “I am pleased we have been able to uncover the true scale of this illegal operation.

“My team worked tirelessly to identify and safeguard hundreds of other women across London who were being exploited by this organised criminal group.”